How To Avoid OSHA's Top 10 Most Cited Standards 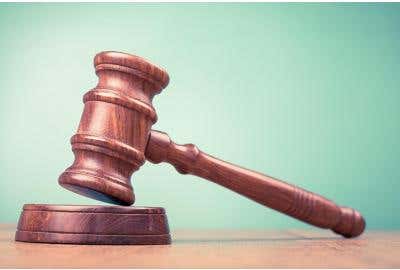 How To Avoid OSHA's Top 10 Most Cited Standards

According to OSHA, during the fiscal year of 2016 (October 1, 2015 through September 30, 2016), 1,080 workers were killed on the job. Though the number of work fatalities has reduced 346 percent from 2014 (4,821 workers were killed on the job in 2014), that translates to nearly 21 deaths a week or nearly three (3) every day. Patrick Kapust, deputy director of OSHA’s Directorate of Enforcement Programs who presented OSHA’s top 10 list of most frequently cited violations for 2016 at the National Safety Council Congress & Expo in Anaheim, CA, said “Take the list and look at your own workplace off of that list. ‘These are the things OSHA is finding. Would they find these at my workplace?’ It’s a good place to start.”

“In one year, over 10,000 severe workplace injuries will be reported to OSHA, and almost half of those will be fatalities” – said Cathy Evans, ClickSafety Corporate Account Manager, in the National Electrical Contractors Association (NECA) podcast – “They can all be prevented if people had the information and knowledge to keep themselves safe. When these tragedies are investigated, we often find out that the workers weren’t trained. They didn’t have the information they need.”