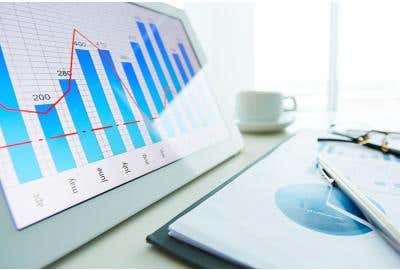 Recent provisions to the Occupational Safety and Health Administration (OSHA)’s recordkeeping rule will take effect on January 1, 2017. Are you aware of what will change? Let us walk you through!

What Is OSHA’s Recordkeeping Rule?

OSHA recordkeeping rule found in standard 29 CFR 1904, requires employers with more than 10 employees to record and report serious work-related fatalities, injuries and illnesses, except for certain low-risk industries. Minor injuries requiring first aid only do not need to be recorded. Employers must submit a summary of occupational injuries and illnesses recorded the previous year each February through April. Such records must be kept at the worksite for at least five years and provided to current or former workers if being requested.

Two Key Changes In The 2015 Update

Employers can report a qualifying event to OSHA in three ways:

OSHA’s new improved tracking recordkeeping rule aims to increase safety for workers across the country as “making injury information publicly available will “nudge” employers to focus on safety,” according to behavioral economics, as a result, increase their bottom line as well. The new rule, taking effect January 1, 2017, requires certain employers to electronically record and report occupational injury and illness data on their onsite OSHA Injury and Illness forms. The site is scheduled to go live in February 2017. Users will be able to manually enter data into a webform, upload single or multiple CSV files, or transmit data via an Application Programming Interface (API). The amount of data submitted varies depending on company size and industry type. In addition, the rule prohibits employers from discouraging workers from reporting an injury or illness or retaliating against employees for reporting such incidents. As of August 2017, OSHA is not accepting electronic submissions at this time, and intends to propose extending the July 1, 2017 date by which certain employers are required to submit the information from their completed 2016 Form 300A electronically to December 1, 2017. The Injury Tracking Application (ITA) is accessible here. New updates (if any) will be posted to the OSHA website at www.osha.gov/recordkeeping when they are available. Recordkeeping submission deadline will be March 2 from 2019 and every year thereafter.

OSHA’s improved recordkeeping regulation will not only increase workers’ safety but also improve the accuracy of work-related injury and illness data, providing the ability to analyze data faster and more efficiently.